The world has always been complex. What has changed over the past few centuries is that we (in a collective sense) have come to know more about physical laws and biology. Discoveries that led to a better understanding of the basic principles of the physical and biological world opened the door for science to explore natural phenomena in increasingly discrete units.

Scientific discovery opened the doors for inventors to develop new technology that let physical scientists dig deeper into atomic structure and then sub-atomic particles. Similarly, technology enabled biologists to look inside the body at the cellular level. In the past 20 years, geneticists have moved from the frontier to the forefront of medical science.

Specialization is good, in my respects, because we need to have specialized knowledge to understand. But specialization, in isolation, is dangerous and can lead to dependency, rather than resilience. If I ever need a cardiac surgeon, I want a specialist. But I would rather have a good understanding of all the variables that might impact my health so I can avoid developing problems that might lead to a need for surgery. I want to control my health, not be dependent on specialists for repairs.

Not surprisingly, each scientific discovery means a little bit more to know and understand about the fundamentals of how things work and greater complexity in terms of the interrelationships between and amongst all the variables.

Here’s a recent example of how the failure to consider long-term side effects arising from the use of what might be considered a reasonably benign over-the-counter medication: A certain class of medications known as anticholinergics is increasingly tied to cognitive impairment in adults. Examples of anticholinergics include Benadryl. So taking something for allergies or to help you sleep may seem harmless in the short-term but the long-term impact might be dementia.

The Original Scientists WERE the Dot-Connectors

Leonardo da Vinci and Benjamin Franklin are two of my role models—they were leading scientists and still recognized today for their contributions to scientific understanding. Neither had a college degree in a scientific field, neither had a high school diploma. 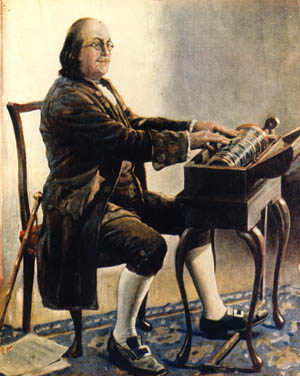 Both were intensely curious about the world around them. They were consumers of available knowledge, explorers of both ideas and of physical realities (through experimentation).

I think it’s safe to say that both were willing to think outside the limitations of what was considered the “norm” in their respective eras and didn’t seek to isolate themselves in the safety of a single idea or pursuit.

We’re at an inflection point in human history, in part due to the combined effects of complex science; technological advancements in computing;a globalized market for most human labor; and a willingness for a big swath of the mass population to be anesthetized through mass media and “medication” (of varying types and degrees).

Because the variables affecting health and wellness are so complex, most people rely solely on physicians to tell them how to repair something that’s broken, rather than seek to prevent illness in the first play. That may be changing, ever-so-slightly among more affluent and well-educated individuals or on those who have a connection to the land and understand the importance of food to health, but it’s not the norm.

We’re at a place in our economic structure where corporate institutions need worker bees to perform very specific tasks (until robots can be developed to take over). Due to the use of algorithms in job searches, we have a mis-match between skills of the available labor market and the algorithmic definition of what’s required to do a job (Note: the second half of this article is more revealing about this phenomenon than the first half).

We actually have plenty of people who could quickly be trained to do most of the jobs currently available, but the algorithms can’t connect the dots to see that because the programs focus on other attributes.

Aside: There’s no place for the dot-connector in the employment sector outside of the CEO suite, so the creative intellectuals are left to pursue self-employment, become entrepreneurs (if they have the financial resources to do so), or find a low-paying generalist job that starves the soul but nominally pays the bills. 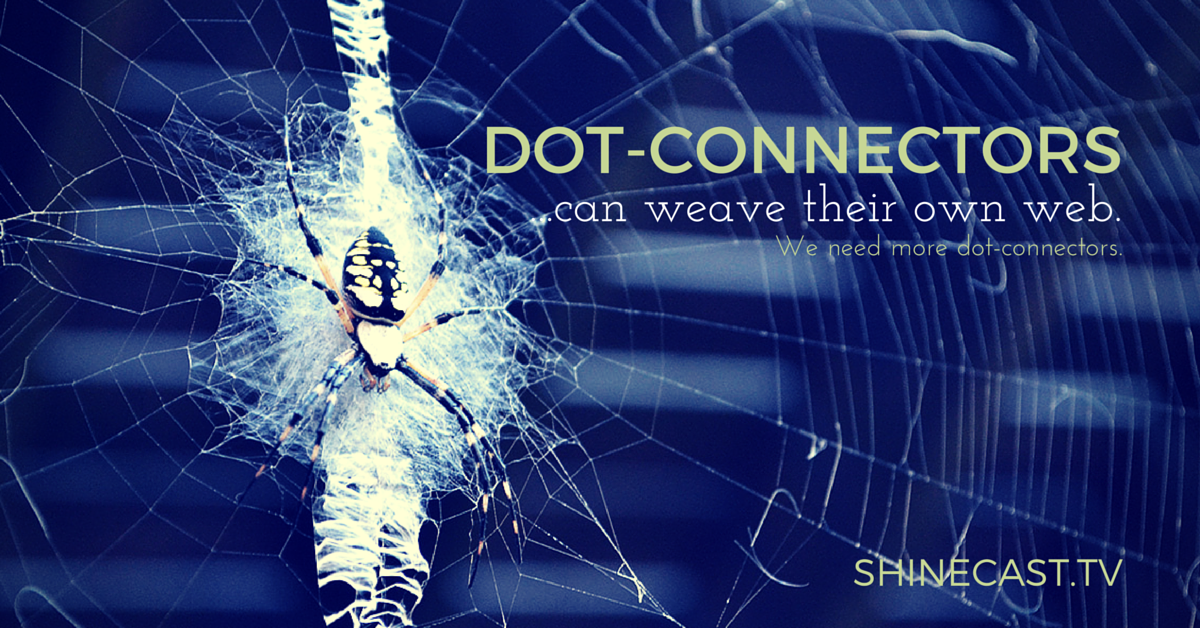 This “topic” is so broad that it’s impossible to address in a single blog post, so I’m not going to try in this one post, but it’s something I’ve been talking about in all my podcasts and frequently in blog posts across my various blogs. In fact, the importance of curiosity and a growth mindset was, essentially, the focus of my conversation with Garrison Linn in episode 9 of the Discover Grow Shinecast.

One of the challenges I face is that my entire thesis is based on the concept of interrelationships and interactions between and among variables. That goes against the advice of niching down to find a single audience interested in an arcane topic.

Single topics are fine if you’re blogging about baseball cards, plumbing or bicycle repair, but probably not very helpful for living a wholistic life that yields health, wealth, wisdom and success (happiness).